Accompanied by Yvo Verschoor on the piano

De Zwarte Ruyter is pleasured to announce a film screening of City Lights favored and introduced by Arnon Grunberg and accompanied with live piano music by Yvo Verschoor. Suggested donation at the door: €5,-

City Lights is a 1931 American silent romantic comedy film starring, written and directed by Charlie Chaplin. It also stars Virginia Cherrill and Harry Myers. Despite the fact that the production of silent films had dwindled with the rise of “talking” pictures, City Lights was immediately popular and is today remembered as one of the highest accomplishments of Chaplin’s prolific career. Although classified as a comedy, City Lights has an ending widely regarded as one of the finest and most moving in cinema history.

Arnon Yasha Yves Grunberg was born in Amsterdam in 1971.He currently lives in New York. Grunberg was kicked out of high school at age seventeen. He started his own publishing company called Kasimir, specializing in non-Aryan German literature, at the age of nineteen, acted and wrote plays. When he was only twenty-three years old, his first novel Blue Mondays became a bestseller in Europe and won the Anton Wachter Prize. It has been translated in thirteen languages. 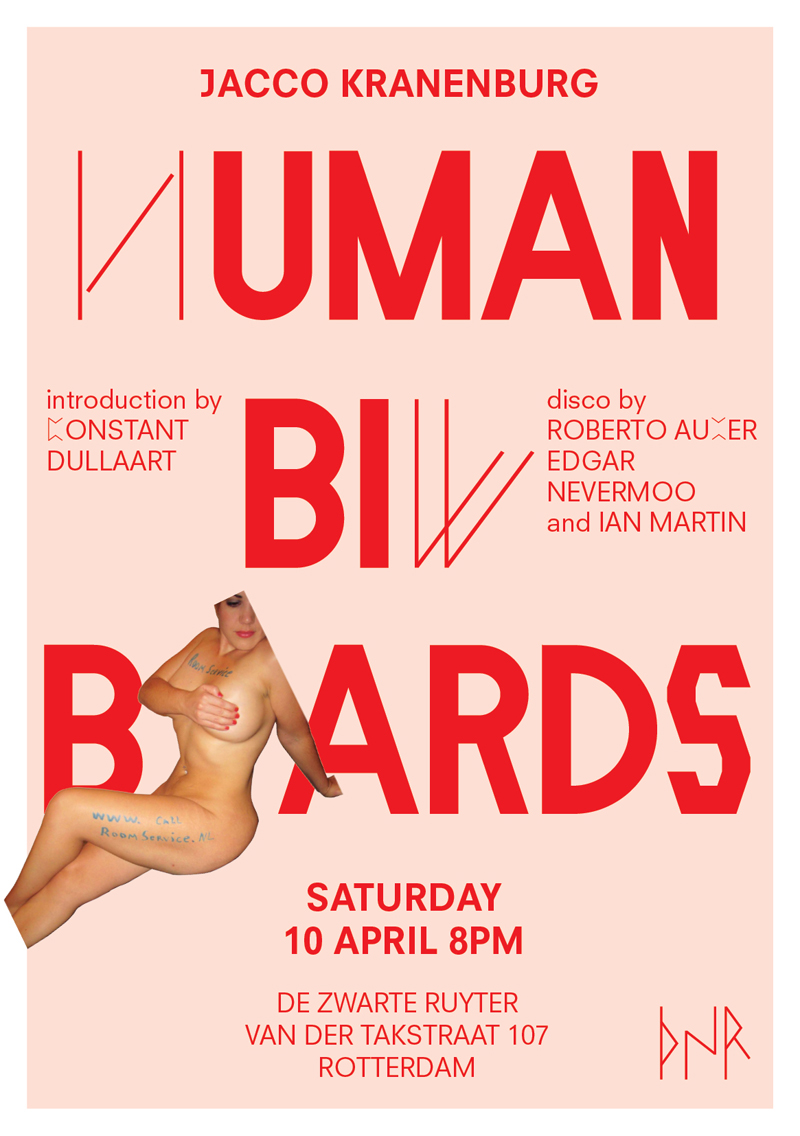