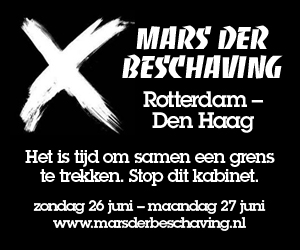 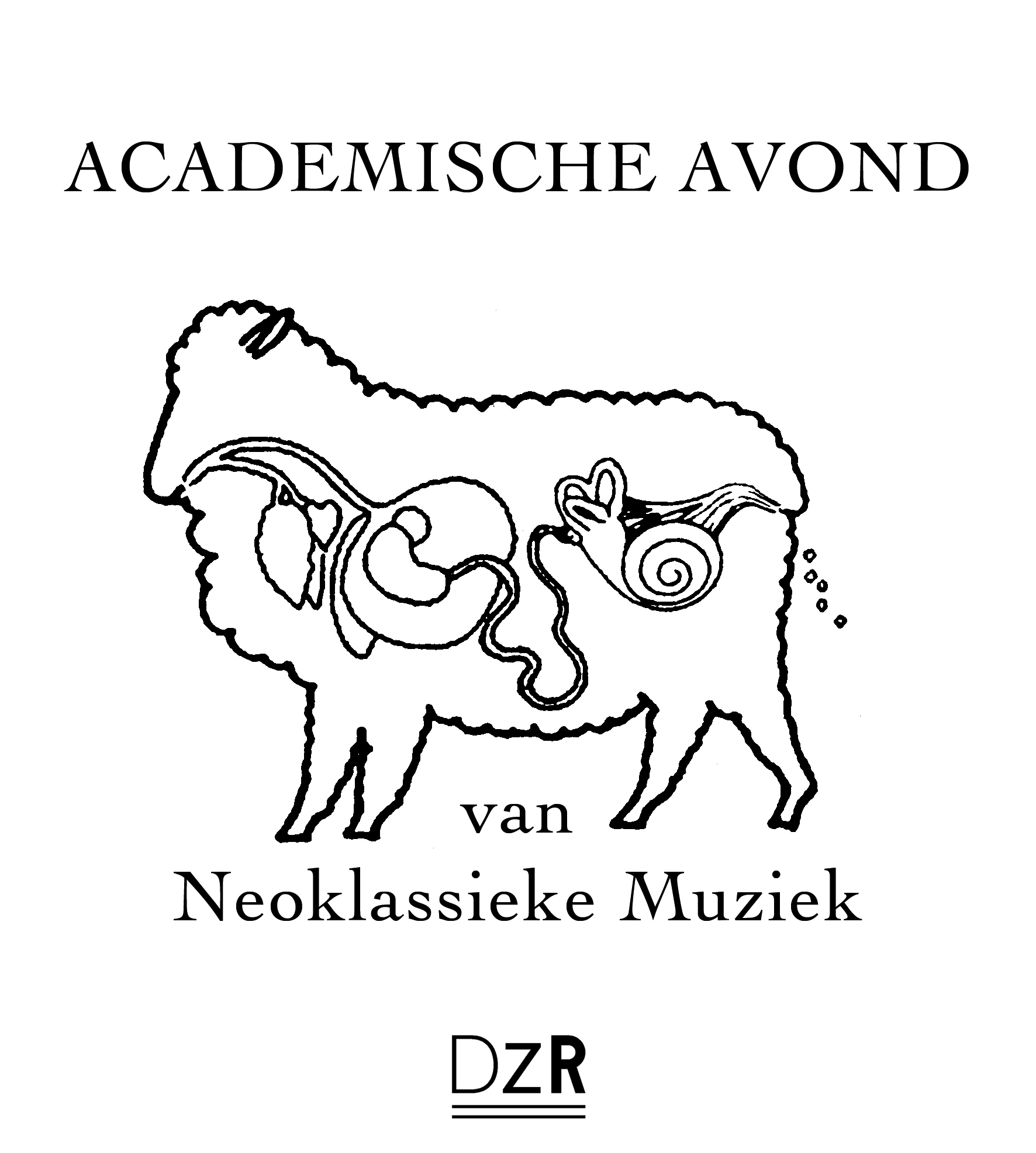 EN De Zwarte Ruyter presents a selection Finnish experimental music from a magnetic tape release. The tape, entitled Neoclassical Music Publications I, is issued by the emerging label Akateemiset Kasetit, Academic Cassettes. The evening consists of listening to the 90-minute tape in its entirety accompanied by the cassette’s liner notes and a lecture prepared for the event by Jussi Suvanto.
Please consult the attachment for more information. 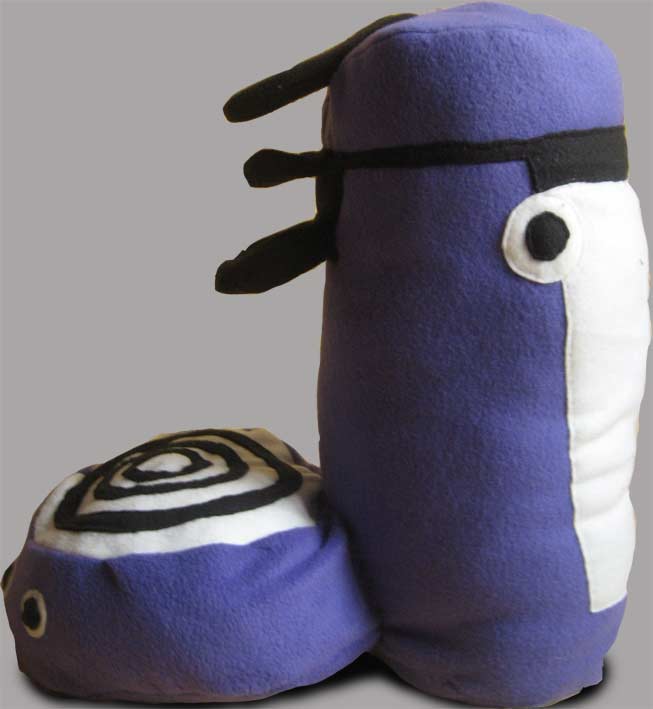 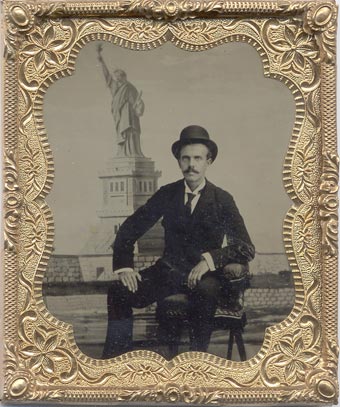